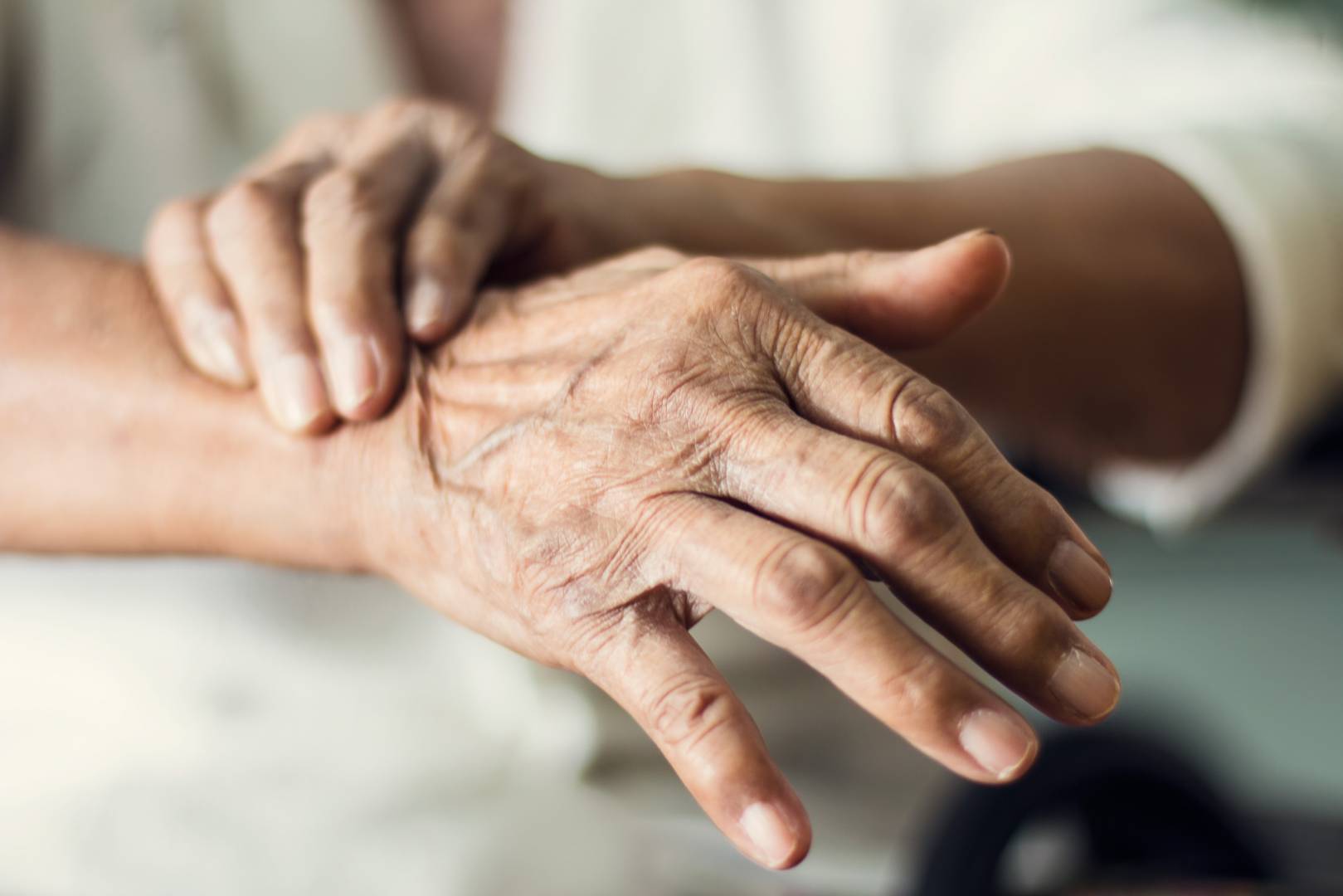 Stem Cell Secretome as an Emerging Treatment for Parkinson’s Disease

Parkinson's Disease (PD) is a chronic nervous system disorder that affects the patient’s movement. Symptoms will usually start gradually, with tremors being the most common symptom, but the disorder can also cause stiffness or slowed down movement.

A certain genetic predisposition in combination with environmental factors are most likely responsible for the neuronal degeneration that causes Parkinson’s Disease. It is thought that several factors on a cellular level, including mitochondrial dysfunction, oxidative stress and a dysfunctional protein degradation machinery, play a crucial role in PD.

To date, there is no cure for Parkinson’s Disease. Current available therapeutic strategies do not impact the progression, merely help with the symptoms and can cause severe side effects. This makes novel treatments for PD an urgent necessity. Cellular dopamine-replacement approaches have been proposed as the basis for PD therapies thirty years ago1, but results were not consistent. The use of stem cells has arisen as an encouraging approach, given their regenerative, self-renewing and anti-apoptotic nature. Within the scope of a replacement strategy, different types of stem cell sources appear promising, amongst them mesenchymal stem cells, embryonic stem cells, induced pluripotent stem cells and neural stem cells.

Current research strongly suggests that the effectiveness of stem cells does not come from the cells themselves, but their secreted components in form of microvesicles or exosomes2. The sum of all secreted compounds, called the Stem Cell Secretome, is accepted as the main therapeutic force. A recent scientific review article3 summarized the ongoing clinical trials and other research efforts that investigate Stem Cell Implantation and Stem Cell Treatment for Parkinson's Disease. While long-term data is still lacking, the results are very encouraging, and show the magnificent potential of cell secretome as a cell-free treatment alternative for PD.

The authors further argue that a full characterization of the secretome, as well as disease-specific modulation of the secretome are the necessary next steps to further advance this therapeutic approach. In combination with other treatments, it may then be possible to significantly improve the state-of-the-art treatment options of Parkinson’s Disease.

Loud crunching when climbing stairs, chronic pain and constant swelling: osteoarthritis in the knee is a very uncomfortable type of pain. If you suffer from knee problems like the ones described, knee surgery is one option. But is that really always necessary? What therapeutic alternatives are there? In this post, we'll give you a few options that might help with your knee pain.

Stem Cell Secretome for the treatment of ED: A success story

Erectile dysfunction (ED), also known as impotence, affects nearly half of all men between the ages of 40 and 70 in one way or another. ED is defined as a disease which makes it impossible for a man to have a sufficient erection for sexual intercourse. Naturally, sexual dysfunctions are accompanied with a lot of stress for patients and their partners. In this article, we summarize the causes of ED, common treatments, and how stem cells can help treat the disease in a promising way.