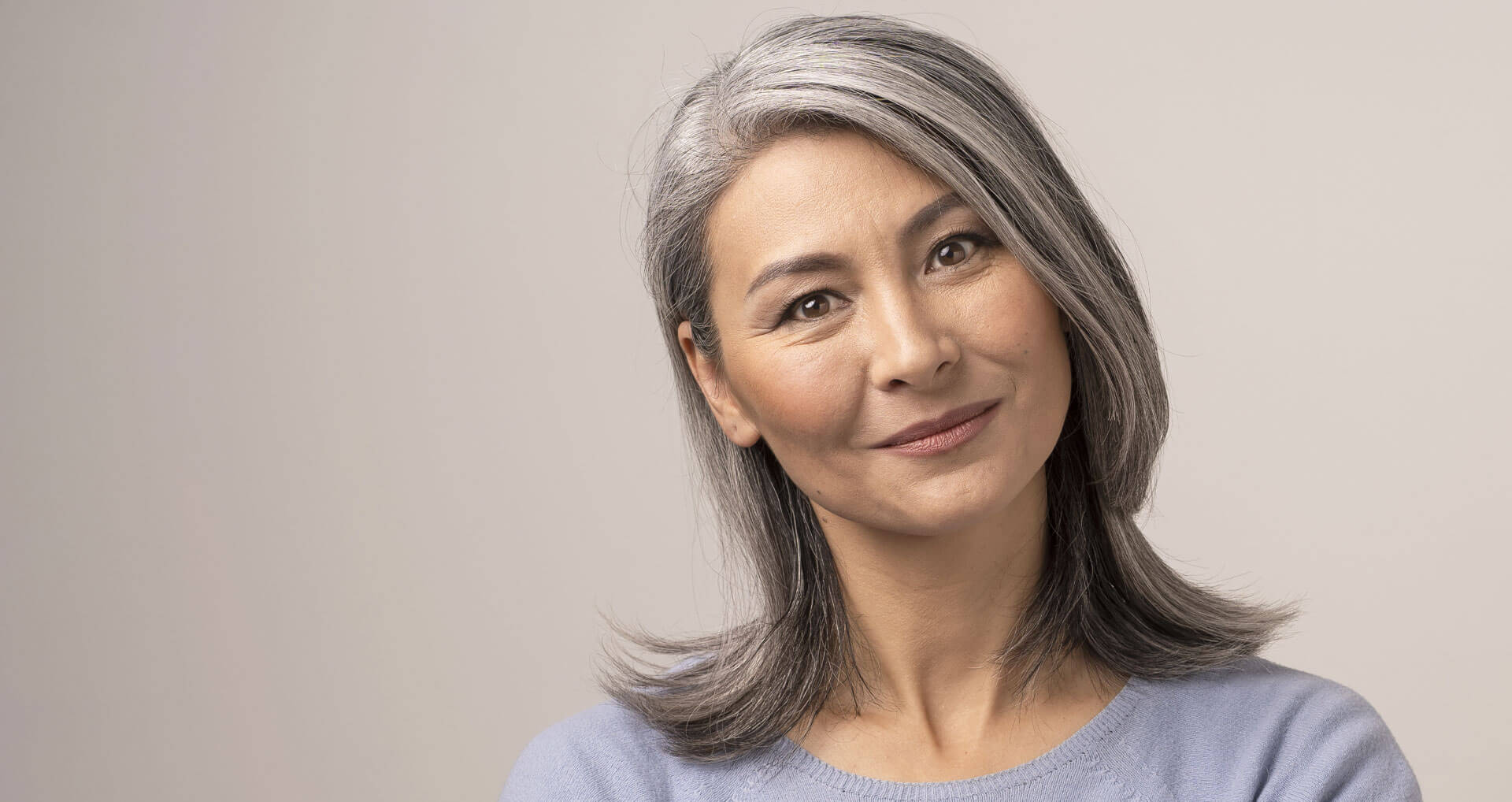 Rejuvenation therapy is a form of medical treatment with the focus to halt, alter and even reverse the aging process. While there is currently no scientifically proven way to delay our internal aging processes themselves, there are ways to alter or delay some of the effects we experience as we age. Stem cell therapy is on the rise as a rejuvenation treatment. In this article, we discuss the differences between the various stem cell therapies for anti-aging.

The biology of aging consists of several complex processes, many of which are not fully understood yet. However, scientists have discovered some processes that can explain why we age. In general, it can be said that the main aspects of aging are:

What is a logical way to stop aging? In the section above we listed some aspects of aging; most, if not all aspects are related to damage of cells or cellular structures. It makes sense to assume that the aging process could be altered by repairing those damages, or by completely replacing the affected cells with new, functioning cells.

The body naturally has many different mechanisms which it utilizes to repair molecular and cellular damages. However, these mechanisms not only decrease in functionality as we age, but also not every type of damage can be repaired. It is known that when organisms are unable to replace cells or at least dilute the damage, intracellular damage accumulates, which will have an effect not only on the functionality of the damaged cell, but also on its surroundings.

Indeed, the approach to replace damaged cells which the body cannot replace itself is being investigated for many different applications. Stem cell transplantation has been used for a while now, especially in the form of bone marrow transplants to treat serious diseases. Stem cell transplantation can also be used to treat type 2 diabetes by replacing brown fat cells. Stem cells can also be directly injected into the damaged body part, a technique often employed for orthopedic therapies, for instance to treat a fractured knee. As for examples for anti-aging applications, there are recent studies that were performed to enhance brain function or to reduce frailty.

Stem cell infusion therapies are a novel approach within the stem cell treatment spectrum. Infused application can contain the stem cells themselves, or it can contain their “byproducts”. The idea came from fairly recent research which could show that the power of stem cells actually originates from their secreted products (such as miRNA, cytokines, proteins and growth factors) rather than the cells themselves. The sum of these secreted products are called secretome. Sometimes, the term “exosome” is used; that is, however, technically just one part of the stem cell secretome (read more about the differences here).

The potential effects of stem cell infusion therapies are manifold; it can be anti-inflammatory, induce apoptosis in faulty cells, enhance the functionality of the immune system and activate healing processes which are naturally in place in the body.

Another type of application is the stem cell therapy as a nasal spray. This can be a delivery method for the treatment of the brain, for instance in case of brain cancer or neurodegenerative diseases, without the need of a heavily invasive procedure.

Stem cells can also help in cases of chronic wounds, a major clinical problem which is also in high demand of therapeutic options. While still being investigated, this field of research is growing very quickly, because the potential of this application is so immense. This type of application is especially relevant for possible anti-aging treatments, which could make the treatment far more effective than the creams and lotions that are currently on the market.

When cells are not able to reproduce anymore, they will ideally commit suicide (called programmed cell death, or apoptosis) or they will shut down. These shut down cells are called senescent cells, and they are known to have a very high level of damage within themselves, which they accumulate during induction of senescence (initial insult‐inducing damage) and after senescence establishment due to an accelerated rate of damage accumulation.

Usually, senescent cells are removed by our immune system. However, as we age, this removal mechanism does not seem to work properly. As a result, more and more senescent cells remain in our body. These cells are not only internally damaged, but scientists have also found out that they are damage-inducing cells. This means that they “spread” the damage into their surroundings.

There are different types of stem cell therapies:

There is no clear answer which type of approach is the most effective, because the effectiveness of the treatment depends on the treated person, the stem cell origin, and the disease to be treated.

A person who wants to regrow their hair may be interested in a topical treatment against baldness. If the main focus of the treatment is to enhance the immune system and accelerate healing processes from within, stem cell infusion therapy may be the application of choice. In the case of athletic performance enhancement, in particular in the field of orthopedics, a combinational therapy of stem cell injections and infusions, together with physical therapy, may be the way to go.

If you are interested to learn more about your options, contact us today. Our patient care managers will arrange a consultation with our expert physicians to discuss what approach may be the best for you.

Loud crunching when climbing stairs, chronic pain and constant swelling: osteoarthritis in the knee is a very uncomfortable type of pain. If you suffer from knee problems like the ones described, knee surgery is one option. But is that really always necessary? What therapeutic alternatives are there? In this post, we'll give you a few options that might help with your knee pain.

Stem Cell Secretome for the treatment of ED: A success story

Erectile dysfunction (ED), also known as impotence, affects nearly half of all men between the ages of 40 and 70 in one way or another. ED is defined as a disease which makes it impossible for a man to have a sufficient erection for sexual intercourse. Naturally, sexual dysfunctions are accompanied with a lot of stress for patients and their partners. In this article, we summarize the causes of ED, common treatments, and how stem cells can help treat the disease in a promising way.