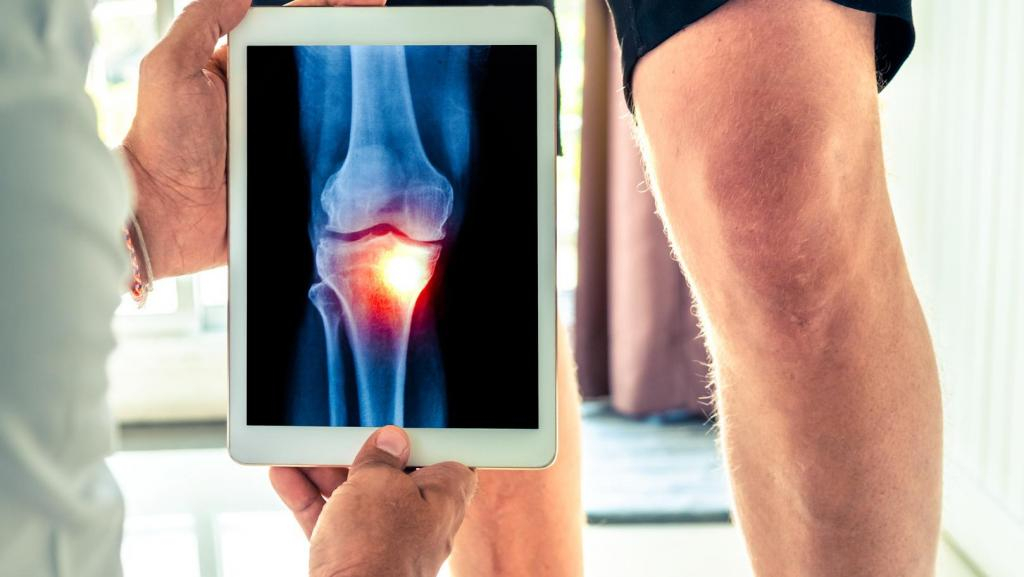 Cellular Senescence is a state of cells where cells stop taking an active dividing role in the tissue, but at the same time refuse to react to the natural signals to apoptosis (“cellular suicide”). This state does not only leave them as useless and inactive cells, but they also secrete substances (cytokines and extracellular vesicles) which scientists now know have negative effects. This secretion became infamous under the “Senescence Associated Secretory Phenotype (SASPs)”. More than just a negative stimuli for all surrounding cells and the immune system, the state of senescence and SASPs are now regarded as one of the pillars of aging itself, possibly even the single most important one. Enough senescent cells will kill you, but the more common mechanism is that they induce age-related fatal diseases which then end life (if no other cause of death occurs).

Osteoarthritis (OA) effects large parts of the population. It is one of the main causes of pain and disability in our aging population. Classified as a chronic inflammatory disease, the mystery in OA was where the inflammatory molecules were coming from. New work published in the journal Nature Medicine brings at least partialy an answer to this question. The main driving factors for OA appear to be senescent cells and their SASPs. In their study, they could show that clearance of these cells can potentially result in significant and life long lasting improvement in a mouse model even after a single injection.

In another Nature Paper, the regenerative factors for the Stem Cell Secretome, namely extracellular vesicles, is described. In combination, senescent cell clearing followed by the proliferation inducing paracrine effects of the Stem Cell Secretome are likely to fundamentally change the way medicine think about and treat OA.

Spinal Cord Injury is causing permanent damage – or is it? In this article, we talk about SCI, its treatment and emerging experimental alternatives.

Are stem cell therapies a treatment alternative for MS

Multiple Sclerosis affects millions of patients worldwide without having a proper curative standard therapy. Can stem cells or their exosomes be a realistic alternative option?

Are stem cell therapies a treatment alternative for ALS

Amyotrophic lateral sclerosis (ALS) is a rare disease which causes the degradation of motor neurons. Its cause(s) and the underlying mechanism is not yet identified and up to date no therapy exists to cure or halt the progression of ALS, ultimately causing fatal respiratory failure.