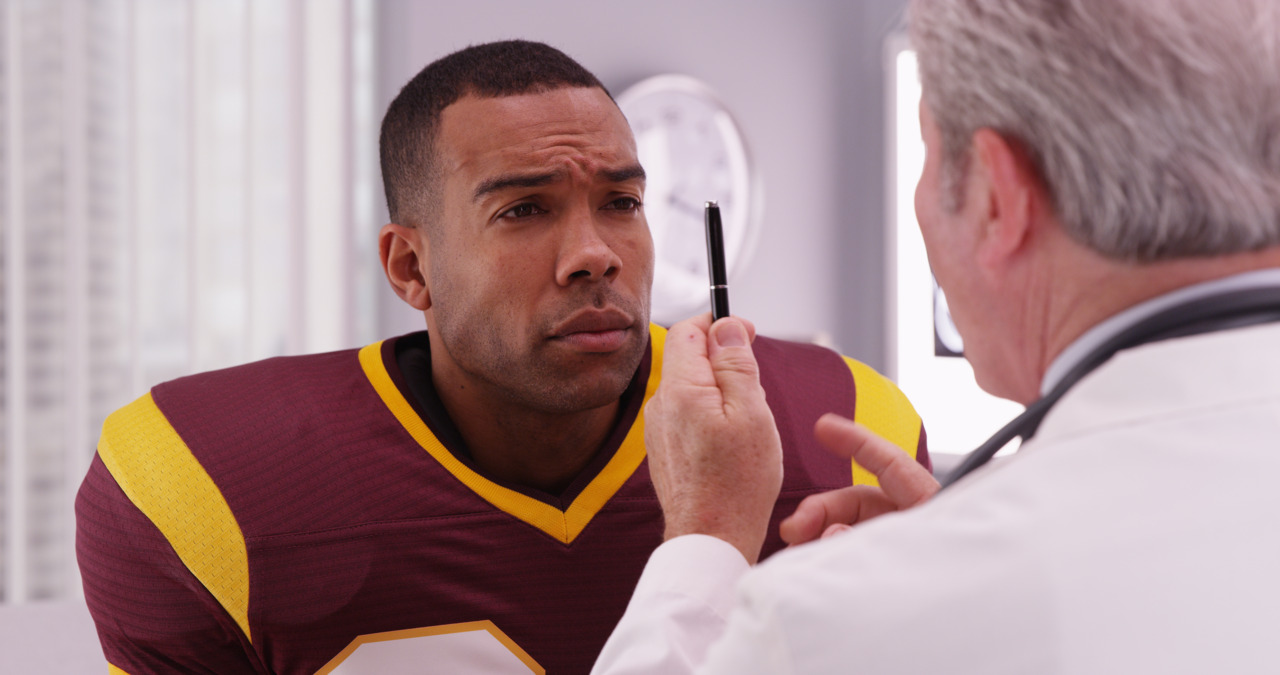 Scientists have devised clever experiments to investigate the healing potential of stem cells. Since these experiments have to be conducted under controlled conditions, they can only be performed in laboratory animals, such as rats.

In the following simplified summaries of different experiments are shown by which important properties of mesenchymal stem cells were proven.

Spinal Cord Injury is causing permanent damage – or is it? In this article, we talk about SCI, its treatment and emerging experimental alternatives.

Are stem cell therapies a treatment alternative for MS

Multiple Sclerosis affects millions of patients worldwide without having a proper curative standard therapy. Can stem cells or their exosomes be a realistic alternative option?

Are stem cell therapies a treatment alternative for ALS

Amyotrophic lateral sclerosis (ALS) is a rare disease which causes the degradation of motor neurons. Its cause(s) and the underlying mechanism is not yet identified and up to date no therapy exists to cure or halt the progression of ALS, ultimately causing fatal respiratory failure.