The ANOVA Institute for Regenerative Medicine in Frankfurt / Germany has become the first clinic to introduce Stem Cell Secretome therapy – the very latest Stem Cell therapy derived from decades of research into the stem cell techniques used for regeneration in the body.

Frankfurt (June. 03, 2017) – The ANOVA Institute for Regenerative Medicine has opened its doors in Frankfurt, Germany offering a groundbreaking new treatment option to patients worldwide. For a significant amount of conditions and diseases, the medical industry has a very limited arsenal of medications that usually target the symptoms, at best. This can be seen across orthopedic problems like osteoarthritis or cartilage-related damage but also for severe neurodegenerative diseases like Parkinson’s disease or ALS. No medication-based treatments are designed or able to target the disease itself on a cellular level, where they begin, and therefore also lack the ability to deliver lasting results.

However, a new chapter of treatment has now begun at the ANOVA Institute for Regenerative Medicine in Germany with Stem Cells and their secretome set to have a lasting impact on how these degenerative diseases are treated.

Stem Cell therapies have long been thought to have huge therapeutic potential. Stem Cells, as our bodies own building blocks, have an enormous potential for regeneration but also immune modulation for diseases where the immune system starts to malfunction, like in the case of many auto immune or chronic inflammatory diseases.

There are several thousand clinical trials which involve stem cells in one way or another. Many of these ongoing clinical trials and stem cell research is based on autologous (patient’s own) Mesenchymal Stem Cells (MSCs). These type of stem cells are relatively easy to obtain from a patient via bone marrow blood or fat tissue and have been shown to hold vast healing potential. However, the results from the past were not always that significant as it appeared that in some cases the MSCs were inactive.

More than a decade passed until around 2010 the importance of the so called extracellular vesicles became clear. Most of the stem cell therapeutic activity is actually from what the stem cells secrete, not from the stem cell growing in the body and replacing damaged tissue, as originally anticipated. The Stem Cell Secretome consists of tiny “communication vesicles” (soluble paracrine factors) that interact with surrounding (stem) cells. Healthy Mesenchymal Stem Cells do this intensively with signals that have almost exclusively "positive" effects on surrounding cells and subsequently exert these effects on the local tissue environment and the whole immune system, in parallel. The properties of the secreted factors are anti-inflammatory, neuro- and- angiotrophic, immunomodulatory, anti-apoptotic, neuroprotective and anti-oxidatory. “There is no drug in the world which even remotely offers all these positive properties with a near-zero side effect profile.”- says Prof. Stehling, founder, director and visionary of the stem cell center.

The scientific research of these extracellular vesicles exploded from the moment when the enormous regenerative potential of micro-RNA packed exosomes, microvesicles, chemo- and- cytokines (that stem cells produce), was discovered. A new class of stem cell therapeutics was born through the utilization of stem cells as a “factory” to produce these healing properties in highly concentrated and controlled fashion, for a more potent medication, as opposed to “traditional” direct injection of stem cells in hopes that they would secrete some of these substances and stimulate repair and regeneration.

The ANOVA Institute for Regenerative Medicine is the first commercial center to have developed such a method and successfully applied it for the treatment of numerous diseases. “Stem Cell Secretome therapy fundamentally changes stem cell therapy in medicine, in general. Not only it has allowed us to create high doses of these essential factors from stem cells and to have a much higher level of control on what we actually inject patients with, but it has also allowed us, for the first time, to tailor the therapy for results. Subsequently, it has allowed us to design a therapy plan with many injections over a long period of time, a point that was often criticized when stem cells were used for the treatment of chronic or degenerative conditions. A single injection can only help for a certain time.“- says Dr. Atta, chief physician in the ANOVA Institute for Regenerative Medicine.

“Another factor which is fundamental to why we think the therapy is ready for human application, is its patient safety profile. Stem Cell therapies, while relatively safe as compared to most pharmaceutical therapies, hold some intrinsic safety risks, which is one of the reasons why they are not yet standardized and heavily regulated. All of these safety risks can be thankfully excluded with the stem cell secretome. Essentially, we have the concentrated effect without the risk.”

While clinical results will take some years to be conducted, stem cell-based therapies hold huge potential for treating all diseases where stem cells are currently applied.

ANOVA is currently conducting evidence-based research in cooperation with Prof. Bonnetti, University of Verona, who does the pre- and post assessment of patients with ALS, an absolutely devastating disease. In the absence of public funding, the clinic is currently treating these patients for pure material costs, in order to understand as quickly as possible of how this treatment can help them. ANOVA reports promising preliminary results of the secretome treatment. The same can be said about their treatment of Parkinson’s patients which also showed initial encouraging results, paving the way for an increased treatment frequency.

The benefits also extend into less devastating but nonetheless important conditions in the sporting field. With orthopedic problems like osteoarthritis or cartilage-related damage on the rise, ANOVA has already treated several top level professional athletes from both NHL and NFL, all with reassuring results and all of them regularly returning for treatments.

Another extremely interesting and promising property of the stem cell secretome is that it appears to have a temporal reversing effect on some of the fundamental aging mechanisms of cellular aging which is why it is also of highest interest to the cosmetic industry.

Under the strategic leadership of Prof. Dr. Stehling, the ANOVA Institute for Regenerative Medicine employs a multi-disciplinary team of experts from all over the world to provide patients with the best diagnostics and care, influenced by the latest developments in research. The private clinic already has a 10 year track record of excellence in diagnostics, interventional radiology and translational medicine offering state of the art diagnostics. With the addition of the ANOVA Institute for Regenerative Medicine it has become an institution almost symbolic for the excellence of applied stem cell therapies.

The ANOVA Institute for Regenerative Medicine is located in at Strahlenberger Str. 110, Frankfurt/Offenbach, Germany, approximately 15 minutes from the Airport. More information can be found at https://anova-irm.com/ or by calling +49 69 50 50 00 944. 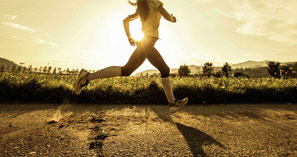 How Long Does a Knee Injury Take to Heal

Knee injuries aren’t uncommon for athletes and runners. While getting injured is all part of the game, your journey to recovery shouldn’t be a difficult one. 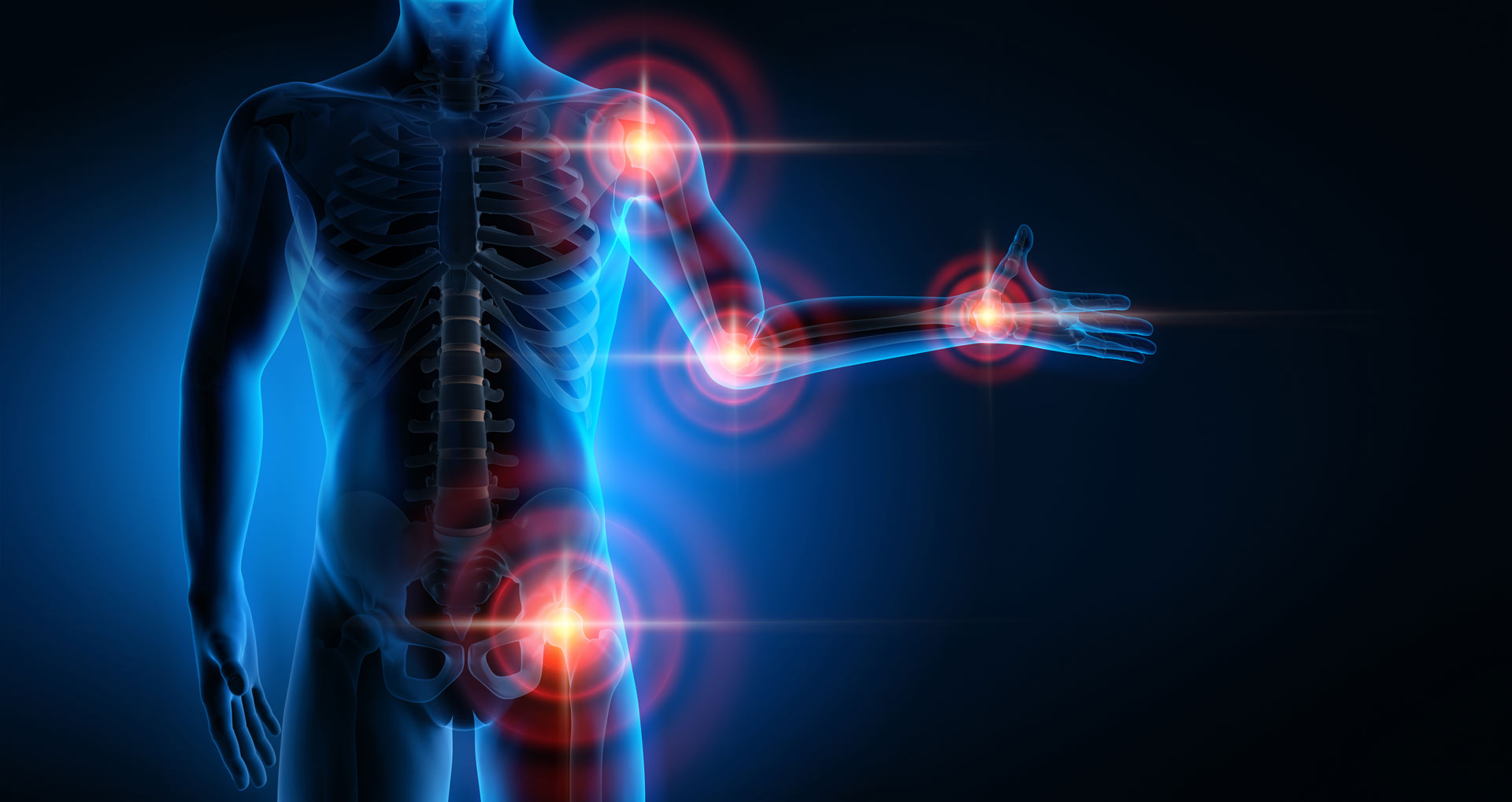 Osteoarthritis (OA) affects millions worldwide and while it is common among the elderly, people below 60 years can also be affected by the illness. 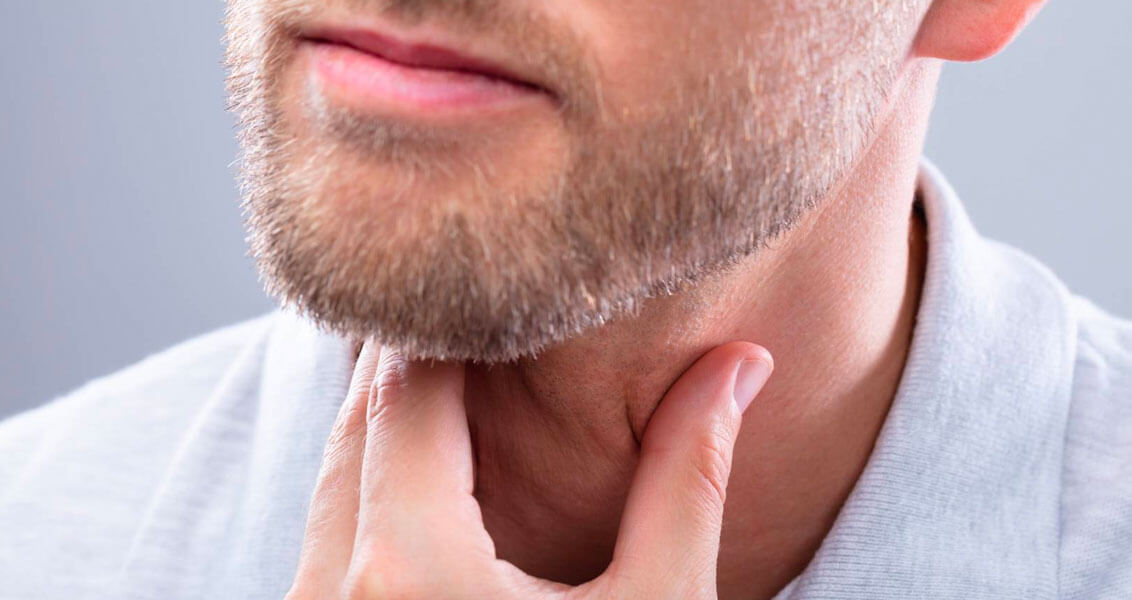 ANOVA Institute for Regenerative Medicine is partnering with experts at Copenhagen Stem to help patients with Dry Mouth Syndrome to regenerate their salivary gland function with Stem Cell Therapy. 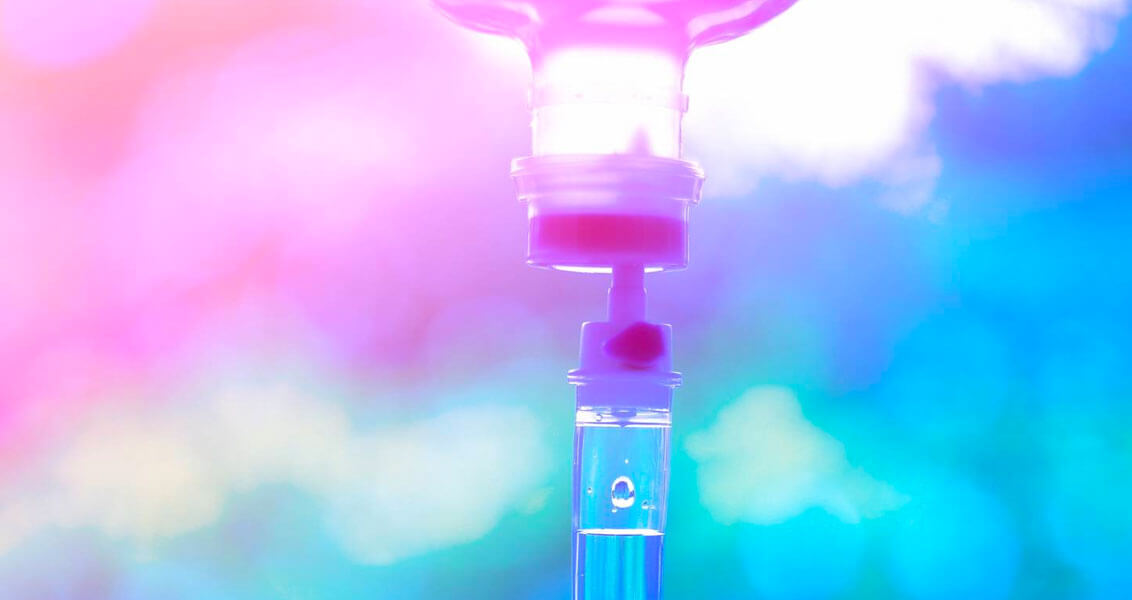 Infusion Therapy as a Treatment Addition

Infusion Therapy is a way to administer medication, vitamins, nutrients and other molecules into the body, by using a sterile catheter that is inserted into a vein. It is an alternative to oral treatment, and can be the fastest way to deliver these vital compounds into your body. 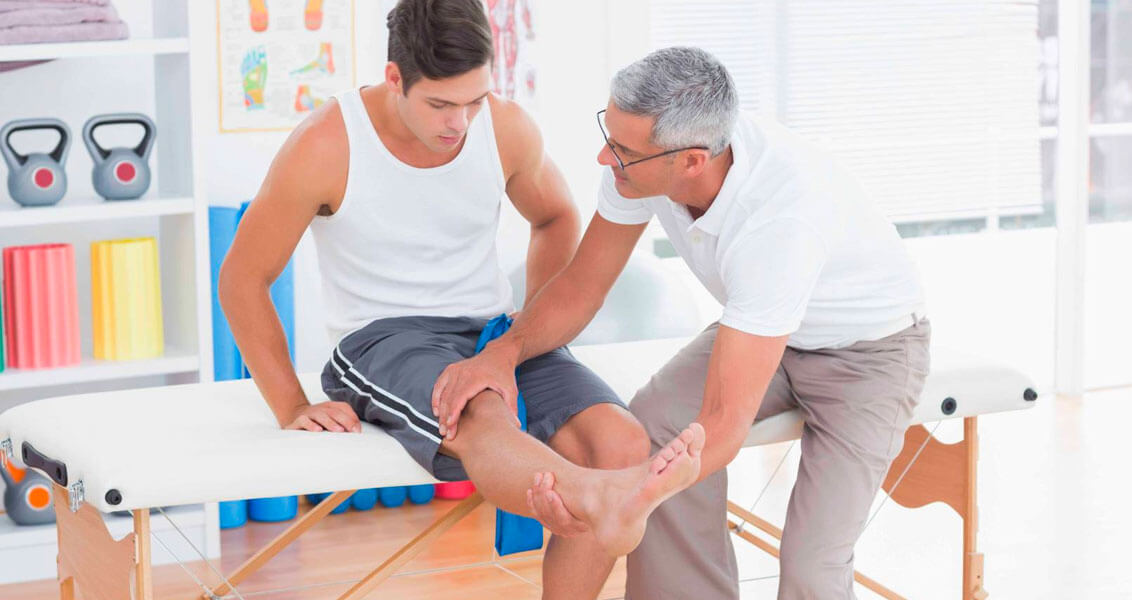 The human body consists of several complex functional systems encompassing the brain, spinal cord, peripheral nerves and bones and muscles, among others. The damage of one of these units can cause the whole system to fail.

About ANOVA
Our Labortory
Our Team
Diagnostic Work-Up